The Catholic Caritas Foundation of Nigeria (CCFN); also known as Caritas Nigeria is the specialised agency of the Catholic Church in Nigeria for coordinating development and Humanitarian interventions. Since its establishment in 2010 by the Catholic Bishops Conference of Nigeria (CBCN), Caritas Nigeria has reached millions of  beneficiaries  and communities across the length and breadth of Nigeria. Caritas Nigeria is a member of Caritas Internationalis, a global confederation of 166 member nations that shares in the common vision of being the outreach of the Church to those in need.

Highlights from Observation of the Ekiti Gubernatorial Election 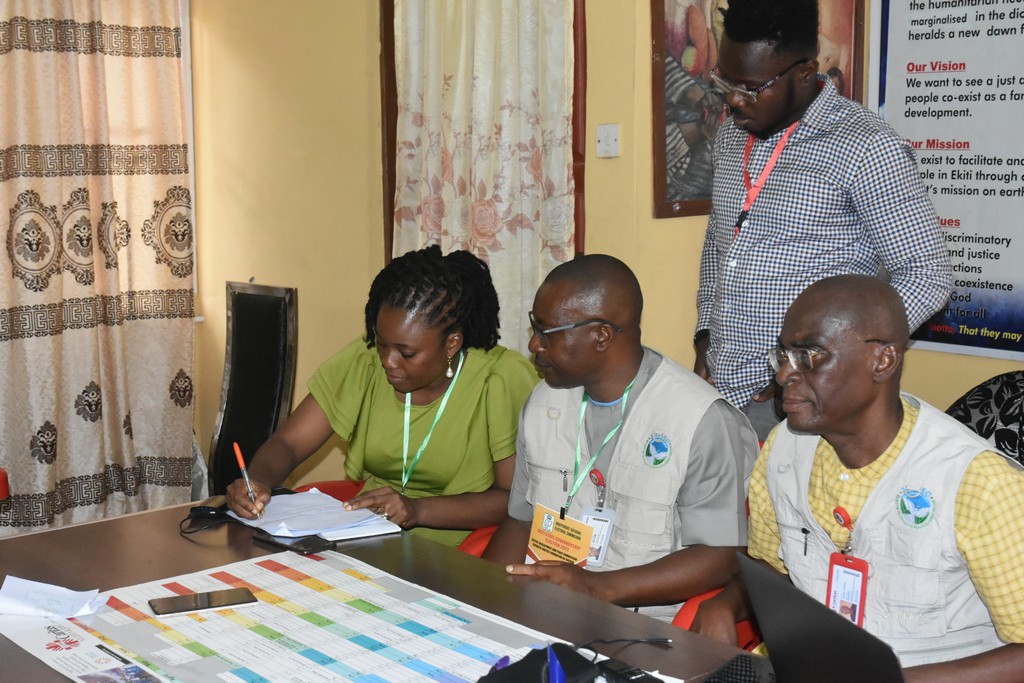 Caritas Nigeria in collaboration with the Justice Development and Peace Initiative of Ekiti Diocese successfully observed the June 18,  2022 Gubernatorial Election in Ekiti State.

Highlights from situation reports anchored from the Situation Room set up at the JDPI office included both heart-warming negative developments.

A key remarkable positive development was the massive turnout of voters of all age groups including the youth, the elderly and the handicapped. This resonated with the smooth and orderly conduct of elections in most polling centres of some which commenced as early as 8:00 AM.

Equally, impressive was the hitch-free functioning of the BVAD device – the technology deployed in the election. Observers also reported that most of the elderly and handicapped persons that came to vote received preferential treatment (blind, deaf and wheelchair-bound) which enabled them to vote quickly and go back home.

The election however did not come without several other unpalatable incidents. Reports from most of the polling centres indicated massive vote-buying and voter inducement by agents of the major political parties.

This was carried out in different ways. In some centres, as early as 7:00 AM, party agents had gathered voters promising them specific sums of money if their parties were voted for. In other centres, there was a well-organized working understanding between the election officials, and the different party agents such that any voter could vote for the party of choice (without coercion) and then was gratified by the respective benefitting party agent as long as the voter could demonstrate through an agreed sign how he or she voted.

The implication of the above was that politicians had in this election ingeniously devised a new strategy to circumvent the effectiveness or usefulness of the BVAD technology which was meant to amongst other things forestall vote-buying and voter inducement.

Another development that marred the election was the activity of agents from the different parties who flooded most of the voting centres and accounted for some of the reported irregularities including overcrowding, inter and intra-party squabbles and security breaches. In some centres, the election officials had to suspend voting and withdraw until normalcy was restored and their security assured.

Another challenge reported was the indifference of security agents to the negative activities of the party agents. This left most of the voters leaving with mixed feelings about the entire electoral process.

Amidst all these challenges, the saddest was the isolated incident of ballot box snatching reported in one of the wards (Ado Ward 7 Unit 2). 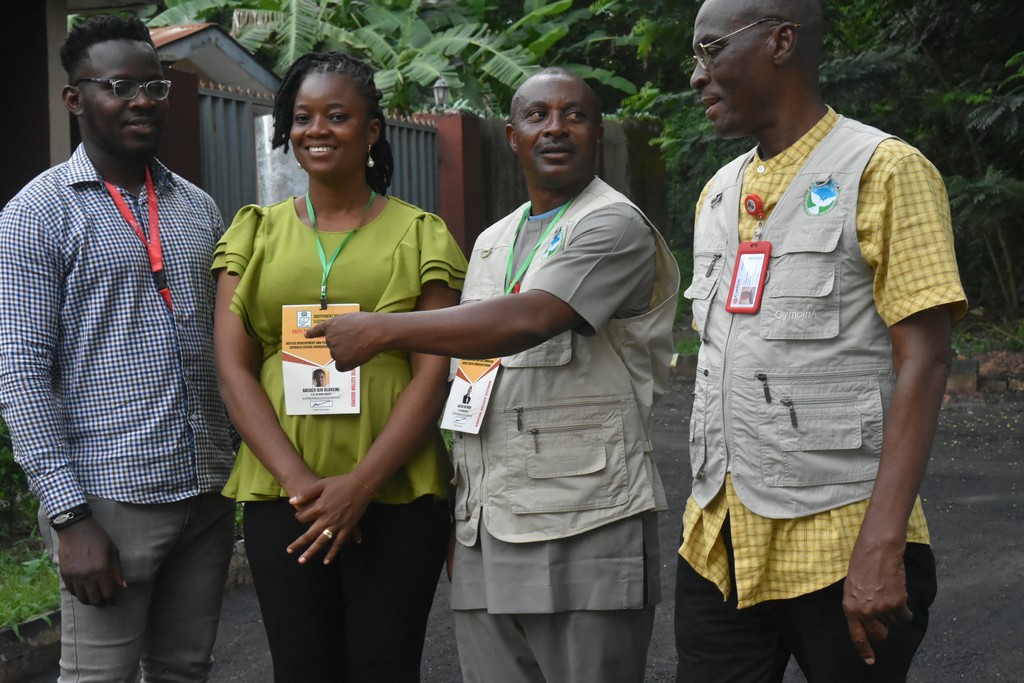 Overall, observation of the Ekiti State election as carried out by Caritas Nigeria and JDPI of Ekiti diocese was a huge success in so many ways. Aside from collating, probing and analyzing situation reports from about 350 approved observers spread across 16 Local Government Areas in the state – which made the Catholic Church the largest election observer in the state - the Situation Room team had the opportunity to engage the media by listening to and participating in ongoing live radio and television programmes which enabled them share openly some of the reported incidents in different parts of the state. Through this, public and media attention was directed to these locations to facilitate further investigation or probe of the incidents.

The Situation Room activities also drew the attention of the media crew in the state who visited to have a brief interactive session where some of the key highlights and findings from the election were discussed and further shared with the public.

The election has since been concluded and the winner declared by INEC.

Friday June 24, 2022 marked the solemnity of the Secred Heart of Jesus and World day of prayer for the Sanctification of Priests. The Deputy Executive Secretary of Caritas Nigeria, Very Revd Fr....

Highlights from Observation of the Ekiti Gubernatorial Election

Caritas Nigeria in collaboration with the Justice Development and Peace Initiative of Ekiti Diocese successfully observed the June 18,  2022 Gubernatorial Election in Ekiti State.

Caritas Nigeria in partnership with the Justice Development and Peace Initiative (JDPI), the local JDPC of Ekiti Catholic Diocese is observing the governorship election for Ekiti State which began...